Internet regulator to crack down of ‘.sucks’ domains

Vox Populi began accepting registrations using ".sucks" on March 30 from trademark holders and celebrities before it's released to public applicants. It has recommended charging $2,499 a year for the privilege, and according to Vox Populi CEO John Berard, most of the names have been sold by resellers for about $2,000 a year.

So far, purchased names include Youtube.sucks, Bing.sucks, Visa.sucks, Bankofamerica.sucks, Yahoo.sucks, Telusmobility.sucks and other major brand names.
Berard said Thursday that the domain name is meant to create destinations for companies to interact with their critics and called his company's business "well within the lines of ICANN rules and the law."
Two weeks ago, the advisory body called the Intellectual Property Constituency representing major companies and industry groups asked ICANN in a letter to halt the rollout of ".sucks," calling it a "shakedown scheme" and "predatory."
Companies like GoDaddy.com register some domain names for just $1 a year, and Vox Populi will offer consumers the right to secure a ".sucks" address for just $10 a year starting in September. The advisory body says that the threat of opening a ".sucks" site to the average consumer later is "an essential element of Vox Populi's coercive scheme."
http://www.thespec.com/news-story/5552592-internet-regulator-to-crack-down-of-sucks-domains/
Posted by JRohio at 4:23 PM 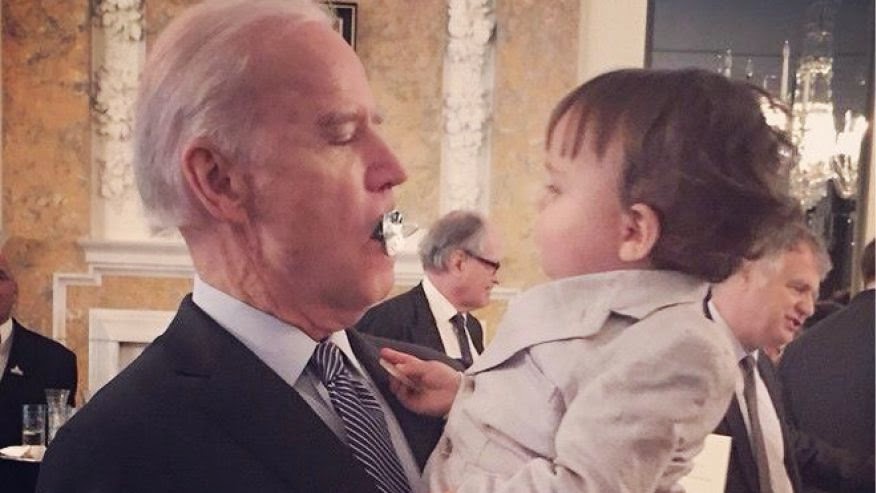