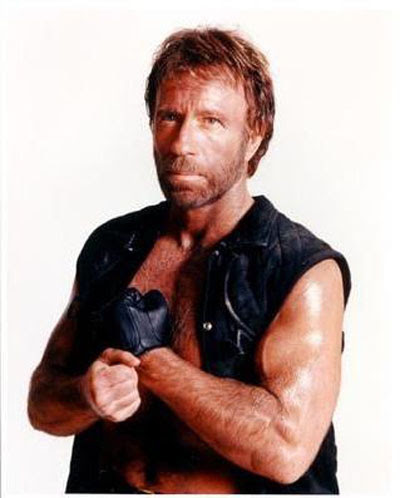 
CBS News: Michael Connell was told NOT TO FLY
and that his plane may be SABOTAGED !


Velvet Revolution Calls For A Special Prosecutor And Congressional Investigation

WASHINGTON, Oct. 1 /PRNewswire-USNewswire/ -- The GOP's top computer expert, Michael Connell, CEO of GovTech Solutions, was subpoenaed on September 22nd to testify under oath in a federal lawsuit in Ohio regarding his knowledge of election rigging and vote manipulation in past elections and the upcoming election. Mr. Connell, using the Karl Rove playbook, immediately moved to quash the subpoena and stated that he would not comply because he needs to maintain the confidentiality of his Republican clients. Cliff Arnebeck, the attorney representing the opposing parties, says that he will quickly move to "enforce the subpoena."

Michael Connell, after hiding under the radar for almost two decades as the GOP's secret IT weapon for manipulating elections, has now been thrust into the limelight by other GOP whistleblowers, most notably world renowned cyber-security expert Stephen Spoonamore, who identified Mr. Connell as the person with the most intimate knowledge of GOP computer networks including those in the White House and Congress. Mr. Connell, who has worked for the Bush political network since 1986, has been at the scene of virtually every electoral scandal of the past decade -- running Florida computers during the 2000 election and Ohio election computers during the 2004 election, helping to create Swift Boat Veterans for Truth IT network, putting his computer servers in control of the most sensitive Congressional IT networks, and setting up Karl Rove's off grid White House email system used in the firing of the US Attorneys for political purposes.

Our whistleblowers have implicated Mr. Connell in the destruction of the White House emails. Mr. Connell's former employee, David Almacy, worked as the White House Internet and E-Communications Director during the time those emails were "lost." Apparently, Mr. Connell knows where those lost emails are and how and why they were destroyed.

On Monday, Attorney General Mukasey appointed a special prosecutor to investigate the political firings of US Attorneys who would not do the bidding of the White House. We believe that the Attorney General should also appoint a special prosecutor to investigate the conduct, actions and knowledge of Michael Connell and his confidential work for Karl Rove and George Bush. We also believe that Members of Congress should hold hearings and place Mr. Connell under oath to testify about election rigging, destruction of White House emails, and spying on Congress.
Posted by JRohio at 12:20 PM

Obama crowd enlightened by We Are Change Colorado